There’s nothing like a common foe to bring sworn enemies together, with the flightless angry birdsand the scheming green piggies taking their beef to the next level in THE ANGRY BIRDS MOVIE 2!

Like the teaming up of the birds and piggies to take down the new threat in THE ANGRY BIRDS MOVIE 2, there have been many unlikely friendships that have formed in film. From different toys to humans and dragons, we’ve taken a look at the best ones below…

Angry Birds and Green Piggies (The Angry Birds Movie 2)
As a new threat emerges that puts Bird and Pig island in danger, the angry birds and green piggies put their differences aside to team up and take down the threat. How will the infamous frenemies get on in their quest to stop their peaceful lives from being disrupted?

Woody and Buzz (Toy Story)
Sherriff Woody and space ranger Buzz, two very different toys, eventually formed a heart‐warming friendship despite not getting along with each other at first. Together, they’ve had a rollercoaster of a ride from nearly being separated from their owner Andy, to Woody getting lost from the group when they go on a road trip.

Shrek and Donkey (Shrek)
Who would have thought that an ogre and a donkey would team up and become best friends? Shrek and Donkey have gone through a lot together over the years, from taking down evil kings to overcoming scheming princes.

Hiccup and Toothless (How to Train your Dragon)
A human, Hiccup, and a dragon, Toothless form an unlikely friendship despite Hiccup’s village believing stories about dangerous dragons. When put their differences aside, Hiccup and Toothless’ friendship breaks the barrier between dragons and humans and they become close friends with an unbreakable bond. 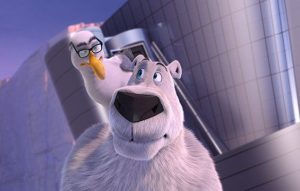 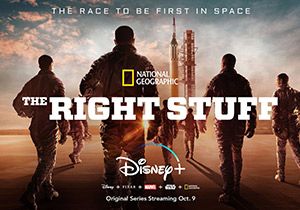 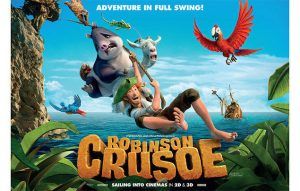 Get ready for a wild adventure gang, with new film Robinson Crusoe!
This website uses cookies (not edible ones!).
Cookies are small files that we send to your computer or mobile phone to make your time on our websites as awesome as possible.
We hope this is okay but if not, you can opt-out using the button below. To find out more, read our Cookies Policy.
Ask a parent or guardian to help you if you're stuck!