We have joined forces with Envision Virgin Racing to launch a new Racing Car art competition. This special episode of DrawWithRob provides a tutorial to draw a Formula E racing car and includes a competition to submit your own design, inspired by something you love about the planet

Want to see your planet inspired design on a real racing car? Then enter our amazing drawing competition.

The winner will get to see their design on a real Formula E racing car, two tickets to a Formula E race in 2021, a signed copy of their drawing, a personalised message from a professional racing driver and a FREE subscription to National Geographic Kids. Wow! 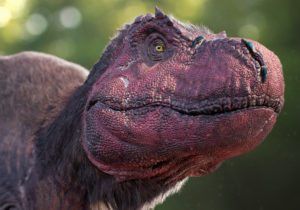 Travel back in time to meet living dinosaurs! 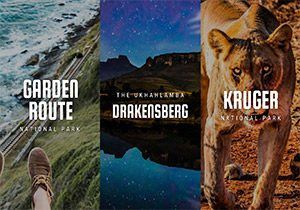 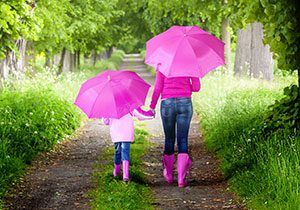 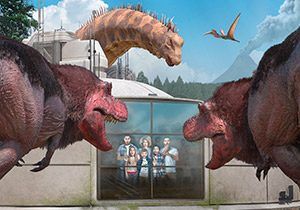 Travel back to the age of the dinosaurs…
This website uses cookies (not edible ones!).
Cookies are small files that we send to your computer or mobile phone to make your time on our websites as awesome as possible.
We hope this is okay but if not, you can opt-out using the button below. To find out more, read our Cookies Policy.
Ask a parent or guardian to help you if you're stuck!