Learn about the Norman conquest of England

This primary resource introduces children to the Normans and how they came to rule the British Isles. Discover the types of building, words, and hairstyles they brought to Britain. Who exactly were the Normans? Why did they invade British shores? What is the Domesday Book?

Pupils will learn about the Norman conquest of England, and how William the Conqueror eventually took the throne after Edward the Confessor’s death, in our National Geographic Kids’ Normans primary resource sheet.

The teaching resource can be used in study group tasks for learning about the changes that the Normans oversaw in Britain, as a printed handout for each pupil to review and annotate, or for display on the interactive whiteboard for class discussion.

Activity: Ask the children to use the information in the comic and their own research to create their own tapestry-style design depicting the Battle of Hastings. Pupils could work together as a class to achieve this, and display the tapestry as a wall display. Pupils could imagine they have travelled back in time and write a diary entry from the point of view of an Anglo Saxon experiencing the changes brought in by King William. Ask children to sketch a Norman church or cathedral found near to where they live. 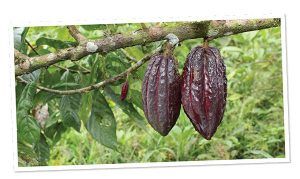 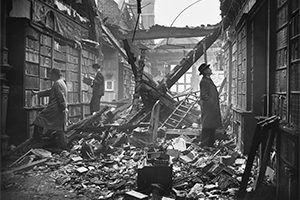 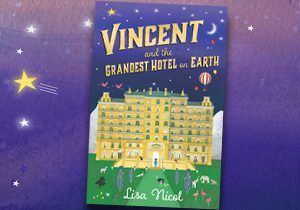 What happens when an owl catches sight of a slithering snake…
This website uses cookies (not edible ones!).
Cookies are small files that we send to your computer or mobile phone to make your time on our websites as awesome as possible.
We hope this is okay but if not, you can opt-out using the button below. To find out more, read our Cookies Policy.
Ask a parent or guardian to help you if you're stuck!