Are you wrapped up warm and ready to go? Then come meet the famous reindeer-herders of the Arctic in our fascinating facts about the Sámi people…

7) Have you seen the movie Frozen II? Check this out – the make-believe Northuldra tribe in the Enchanted Forest are based on the Sámi people of northern Norway! During the film, Elsa and Anna learn that their mother was one of the Northuldra people, which makes the sisters half Northuldran. 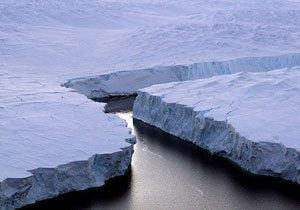 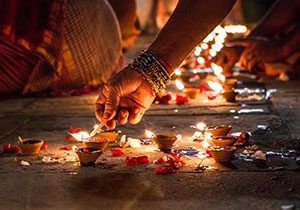 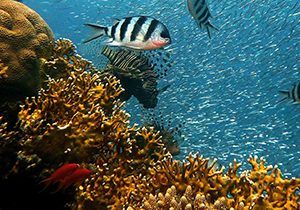 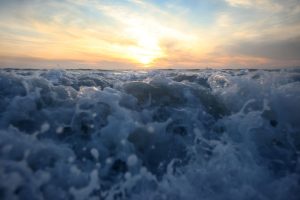