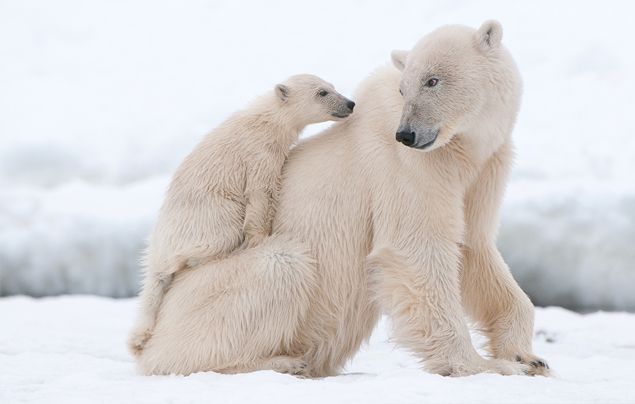 Small changes in your own home can make a difference, too. Try switching to energy-saving lightbulbs, walking instead of using the car, turning off electrical items when you’re not using them, recycling and reducing your food waste. All these little things can make a difference. You can check out more eco-friendly ideas, in our top five conservation tips!