Join brave Kat Wolfe and her animal sidekicks in this brilliant follow-up to Kat Wolfe Investigates. Filled with friendship and freedom, Kat Wolfe Takes the Case sees a landslide on the Jurassic Coast reveal a rare ‘dragon’ dinosaur!

Kat and her best friend Harper Lamb are thrilled with the dino discovery, especially when stars and scientists come flocking to sleepy Bluebell Bay. But when the friends begin investigating a suspicious death, events quickly spiral out of control. Worse still, Kat’s wild cat, Tiny, is in trouble. Can they solve the mystery – and save Tiny’s life – before it’s too late?! 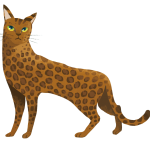 1. Paleontology (say pay-lee-on-toh-lo-gee) is the study of plants and animals that lived millions of years ago.

3. The word fossil comes from the Latin word fossilis, which means, ‘dug up‘!

4. Most fossils are discovered in sedimentary rock layers. This is rock that’s formed from sediment, like sand, mud, and small pieces of rock.

5. A stretch of English coastline, called the Jurassic Coast, is famous for being home to loads of dino fossils – preserved dino footprints have even been found there! 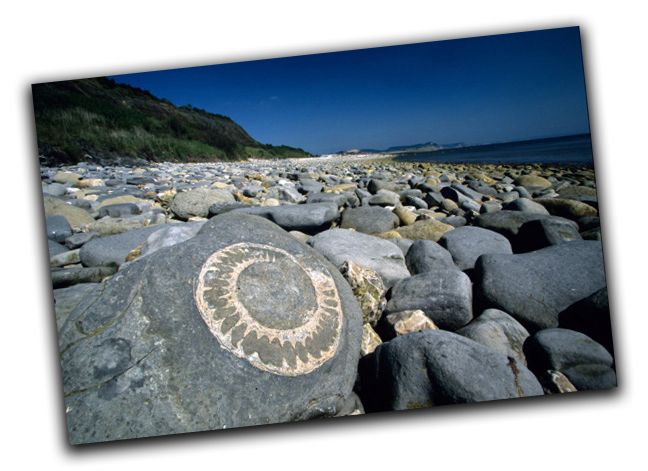 Head to panmacmillan.com to find out more. 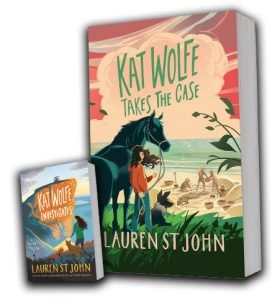 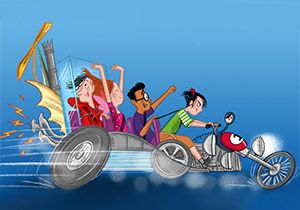 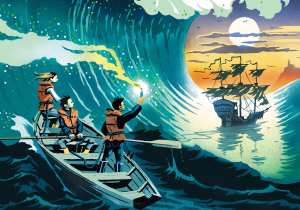 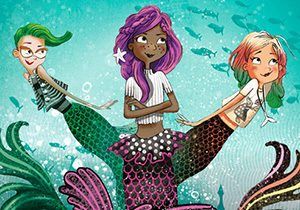 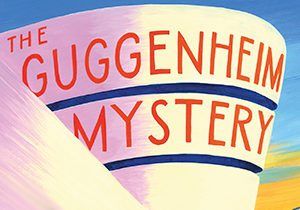 Calling all young detectives, help solve the mystery at the Guggenheim…
This website uses cookies (not edible ones!).
Cookies are small files that we send to your computer or mobile phone to make your time on our websites as awesome as possible.
We hope this is okay but if not, you can opt-out using the button below. To find out more, read our Cookies Policy.
Ask a parent or guardian to help you if you're stuck!