Believe it or not, these cute creatures are made entirely from balloons!

Rob Driscoll – or Bow Tie Balloon Guy, as he’s known – has been twisting and turning balloons into cool creations for 15 years. From your favourite movie and cartoon characters to super-sized balloon sculptures, like aeroplanes, Rob’s able to make pretty much anything out of balloons!

More recently, he’s turned his twisting talents to animal conservation by creating one animal for every letter in the alphabet to raise awareness for vulnerable animals.

Each awesome animal sculpture took between 30 minutes to three hours to complete, the longest being the Indochinese tiger and the zebra – we can see why!

You can check out some of his amazing animal sculptures, below…

These cute critters live in one of the most diverse marine areas in the world – the Galápagos Islands – and is the only species of penguin found north of the equator.

This beautiful species roams across Thailand, Cambodia, China, Lao People’s Democratic Republic, Myanmar and Vietnam. Sadly, their population has fallen by a huge 70% in the last ten years alone.

These tall characters are one of the rarest crane species in the world. In some parts of Asia they’re seen as a symbol of good luck!

Lemurs are primates and are only found on the African island of Madagascar. They live in large social groups of up to 30 individuals and communicate using loud, vocal calls.

Narwhals are nicknamed the ‘unicorns of the sea’ – and it’s not difficult to see why – but they’re actually porpoises. Males grow a spiral tooth, or ‘tusk’ right out of their upper lip – which can be over 2.5m long!

The poison dart frog is native to the tropical rainforests of Central and South America. Their bright colours warn off potential predators looking for a froggy snack!

Seahorses are not actually a ‘horses’ at all – they’re fish! They have a long snake-like tail that they use to grip onto underwater plants to keep them from being swept away.

These ginormous beasts live in the savannahs of Africa and can weigh as much as 2,500kg! Sadly, poaching has seen their numbers plummet in recent years. In fact, the Northern white rhino has been declared extinct in the wild.

Yaks are able to survive the extremely cold temperatures in the mountainous and cold desert regions of Central Asia, Tibet, Mongolia and Russia (as low as –40°C!) thanks to their warm, insulating coat.

No one is exactly sure why zebras have their stripes… Some believe it’s to dazzle and confuse predators in their African habitat, and others think it may help to control their body temperature. Interestingly, no two zebras’ stripes are the same!

Which was your favourite balloon sculpture? Let us know by leaving a comment, below! 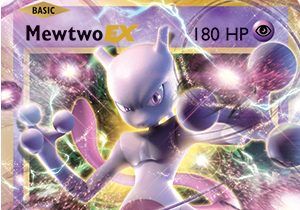 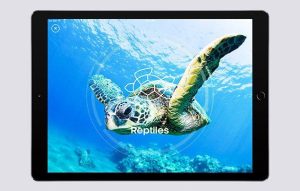 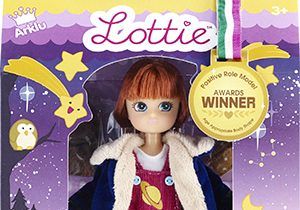 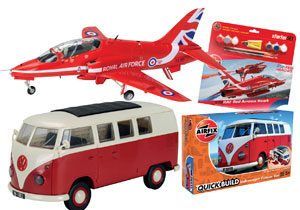