1) Titanic was built by a company called White Star Line. She was completed and ready for the ocean on 31 March 1912, after three years in construction in Belfast, Northern Ireland. 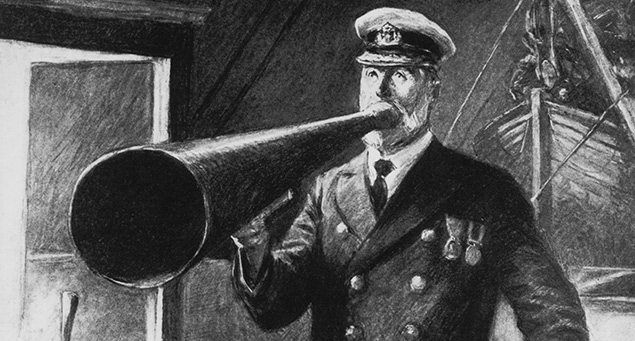 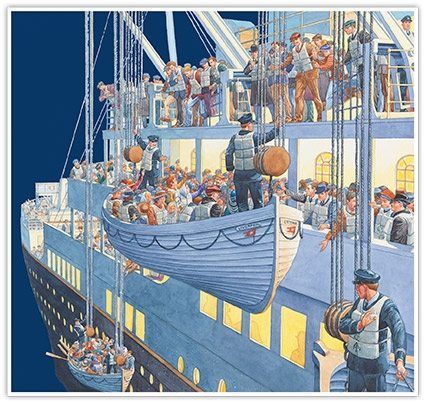 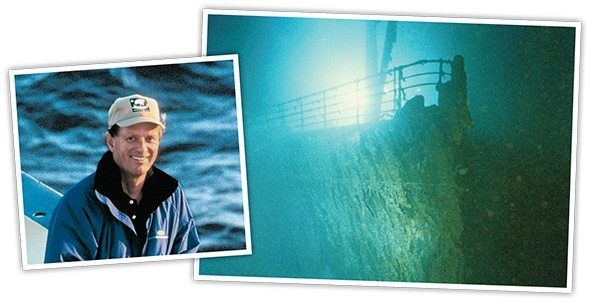 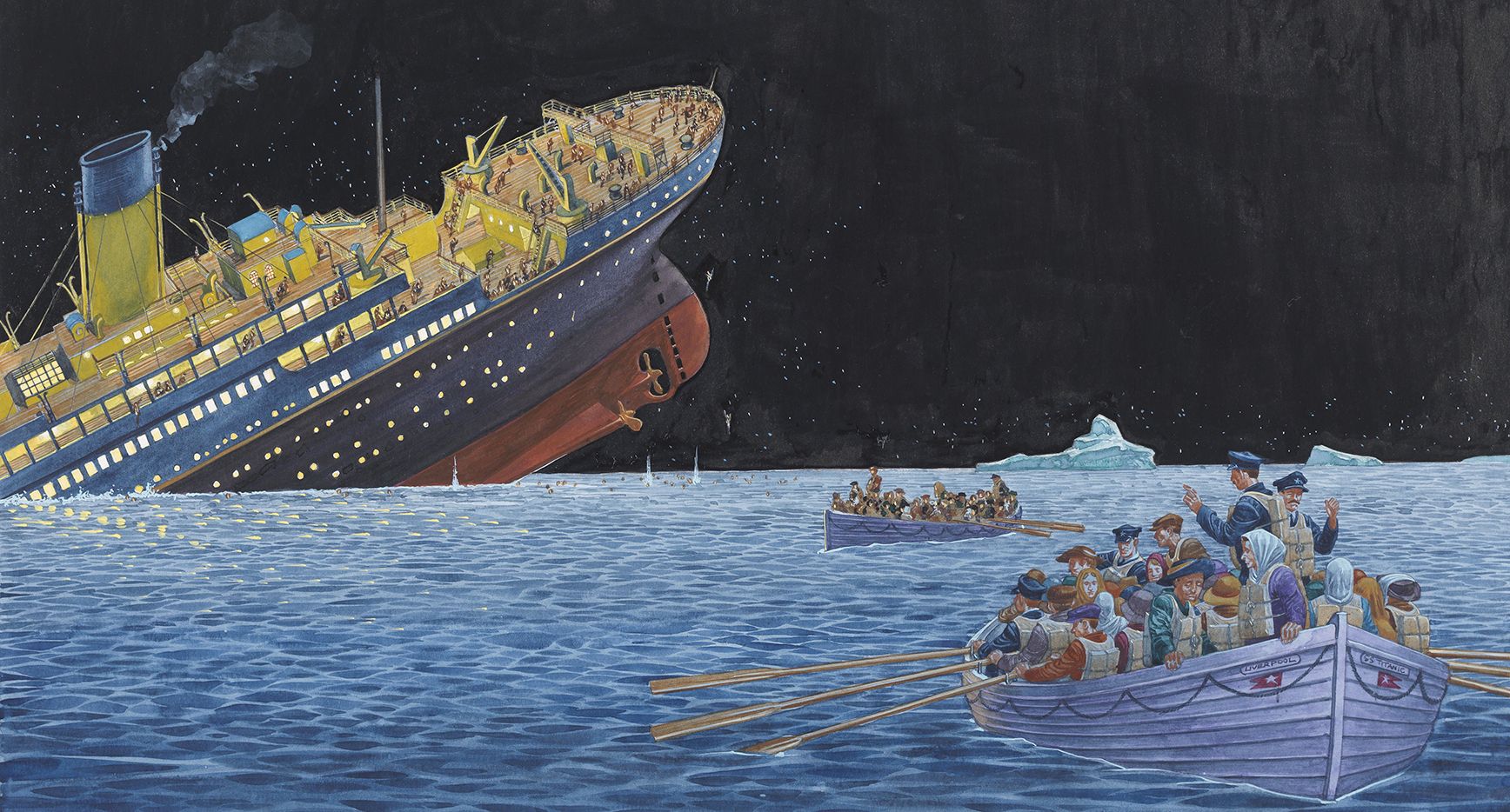