On 21 April 2018, Queen Elizabeth II turned 92! From creating her own breed of dog to sending 50,000 Christmas cards, Her Majesty’s certainly been busy over the years.

Join us on a trip back through history to discover our favourite facts about the Queen.

To parents the Duke and Duchess of York, who later became King George VI and Queen Elizabeth (the Queen Mother)

Watched by a TV audience of 20 million people

3. She is the longest reigning monarch ever in Britain

Beating even Queen Victoria (her great-grandma!)

4. As Queen, she has been served by 14 UK Prime Ministers 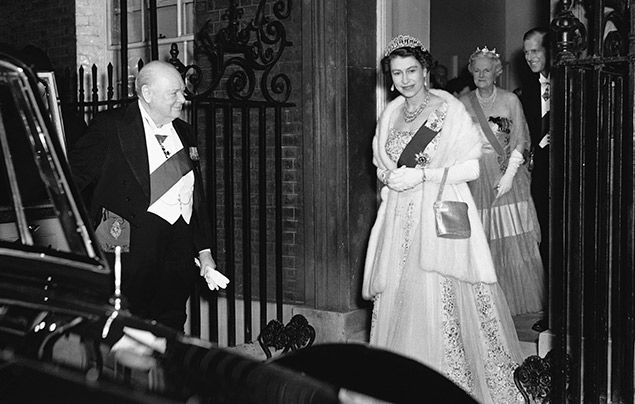 5. Her favourite dogs are corgis

6. She’s the only person in the UK allowed to drive without a licence

And she still drives to this day!

7. The Queen has two birthdays

Her actual birthday – 21 April – and her official birthday, which is held on a Saturday in June – when the weather’s better!

8. The Queen’s birthplace is now a fancy Cantonese restaurant

Called Hakkasan, at 17 Bruton Street in Mayfair – we hope she likes a takeaway!

10. She has many hobbies

When the people of Wales gifted her a house in the grounds of Windsor’s Royal Lodge. Named Y Bwthyn Bach, it means “little cottage”.

13. She owns an elephant, two giant turtles, a jaguar and a pair of sloths

15. Even the monarch can go undercover sometimes

On a recent low-key trip to Scotland, she met some American tourists while walking. Asked if she lived round here, she mentioned that she had a house nearby, and when asked if she’d ever met the Queen she simply pointed at her policeman and said, “No, but he has!”

What do you think of our facts about the Queen? Let us know by leaving a comment below! 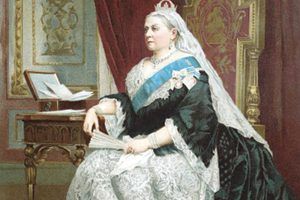 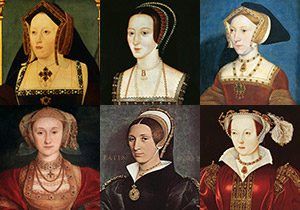 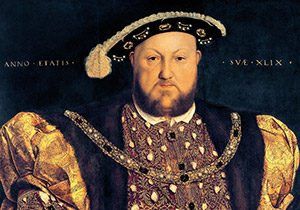 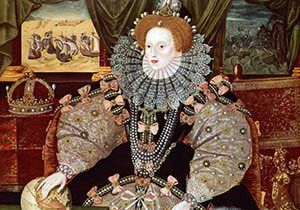 Learn about the life of England’s last Tudor Queen…
This website uses cookies (not edible ones!).
Cookies are small files that we send to your computer or mobile phone to make your time on our websites as awesome as possible.
We hope this is okay but if not, you can opt-out using the button below. To find out more, read our Cookies Policy.
Ask a parent or guardian to help you if you're stuck!