Make an ocean in a bottle

Make waves with this mesmerising mini seascape by recycling an old bottle!

How to make an ocean in a bottle

Small floating objects (test them first in a cup of water to make sure they float!)

Carefully fill half the bottle with water.

Slowly add the oil using the funnel, until the bottle is full. The oil won’t mix with the water but will rest on top!

Fill your mini ocean with small floating objects shaped like fish, seaweed or whatever your fancy – get creative! They’ll drift down through the oil and rest on the surface of the blue water.

Screw the lid on really tightly and gently tip the bottle back and forth to form strange slow-motion waves. It looks really cool!

The oil ‘floats’ on the water, because it is less dense. The two fluids won’t mix together, even if you shake the bottle!

Have you made our mesmerising ocean in a bottle? Let us know by leaving a comment, below! 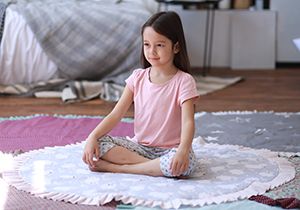 These easy activities are all about helping you feel happy! 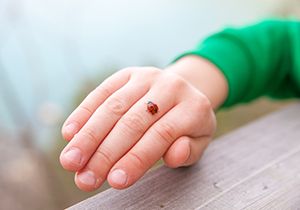 How to make an insect pooter! 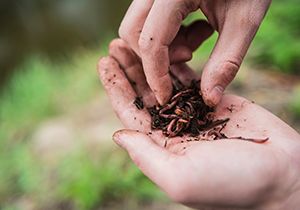 How to make a wormery

Watch wonderful worms up close with this muddy activity… 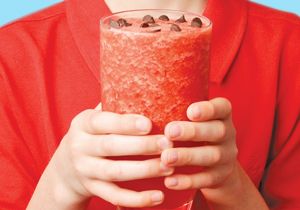 How to make a watermelon smoothie!

Mix up a super-tasty thirst quencher… 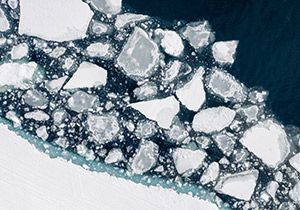 Prove you know your penguins from your polar bears…