Gorillas are mostly herbivores, which means they only eat plants – up to 30kg of them per day! However, some subspecies have been known to eat insects and snails, too.

The scientist’s work with gorillas was revolutionary at the time. Like Dr. Jane Goodall‘s work with chimpanzees, Dian gave gorillas names and learnt about their personalities. Her work led her to become passionate about protecting gorillas from poaching. 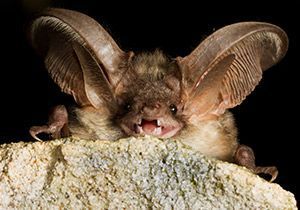 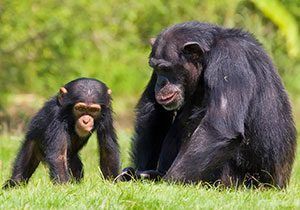 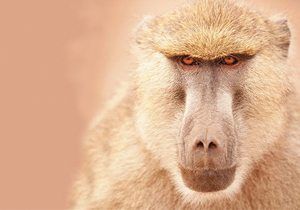 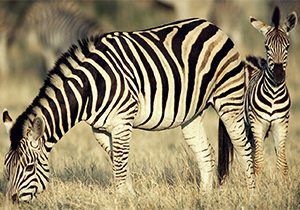