Discover this incredible natural wonder and invaluable source of life…

We’re off on an exciting adventure to northeast Africa to learn about one of the world’s most famous rivers – and you’re coming with us! So grab your passport, suncream and shades, and check out our fascinating Nile river facts… 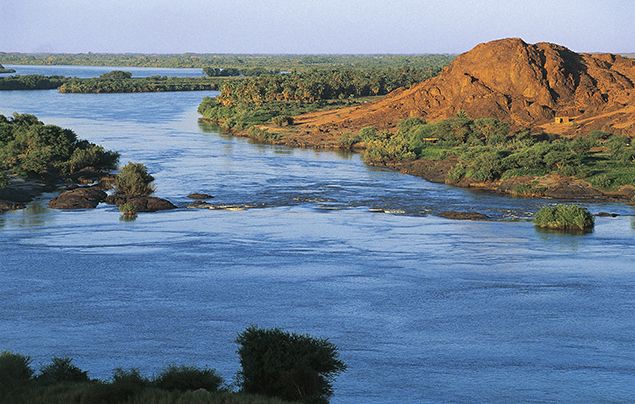 Want to find out more about the world’s wonderful rivers? Then check out these top facts about rivers and put your knowledge to the test with our Rivers Quiz!

What do you think of our Nile river facts? Leave a comment below and let us know!