Cheeky seal hitches a ride on a kayak!

What do you do if you’re a seal and you fancy a rest, while swimming out at sea? Well, hitch a lift of course!

What do you do if you’re a seal and you fancy a rest, while swimming out at sea? Well, hitch a lift of course!

That’s exactly what this cheeky character did while taking a dip in an estuary in Scotland, much to the surprise of the kayakers he snook up on.

Alistair Forrest, 40, was out paddling with a group of kayakers when he noticed the grey seal swimming alongside them.

After following the group for about a mile, the inquisitive creature decided to climb aboard, waddling up onto the front of Alistair’s kayak for a rest!

“I couldn’t believe it!” said Alistair, from Armadale in Scotland. “I was apprehensive at first as [the seal] was so heavy. But after that I was thrilled to be up so close!”

The friendly hitchhiker paused for a few moments, even giving Alistair’s hand a curious sniff, before jumping back into the water. Sounds like the perfect opportunity for a seal-fie!

Half the world’s population of grey seals make their homes around the British coasts, and they’re commonly found around Scotland.

These adorable mammals have a huge layer of blubber which keeps them warm while swimming in the chilly waters of the North Atlantic Ocean.

From the looks of this seal – and its inquisitive nature – it was likely a juvenile having fun, but once full grown, they can weigh up to 300kgs. Wow!

You can check out the video, here. Enjoy! 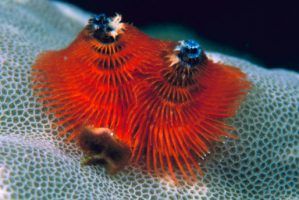 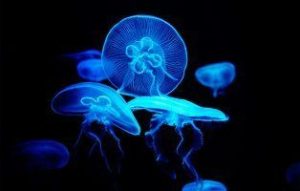