1) One million Earths could fit inside the Sun – and the Sun is considered an average-size star. 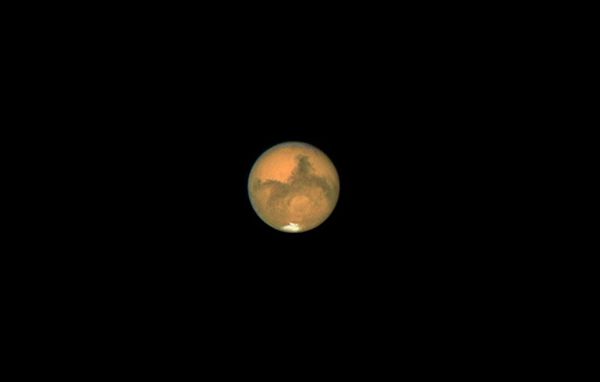 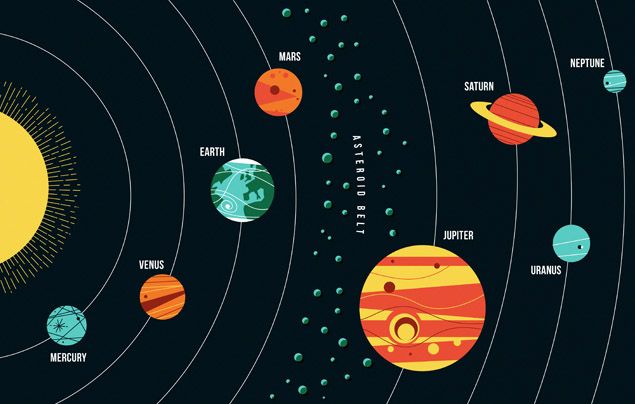 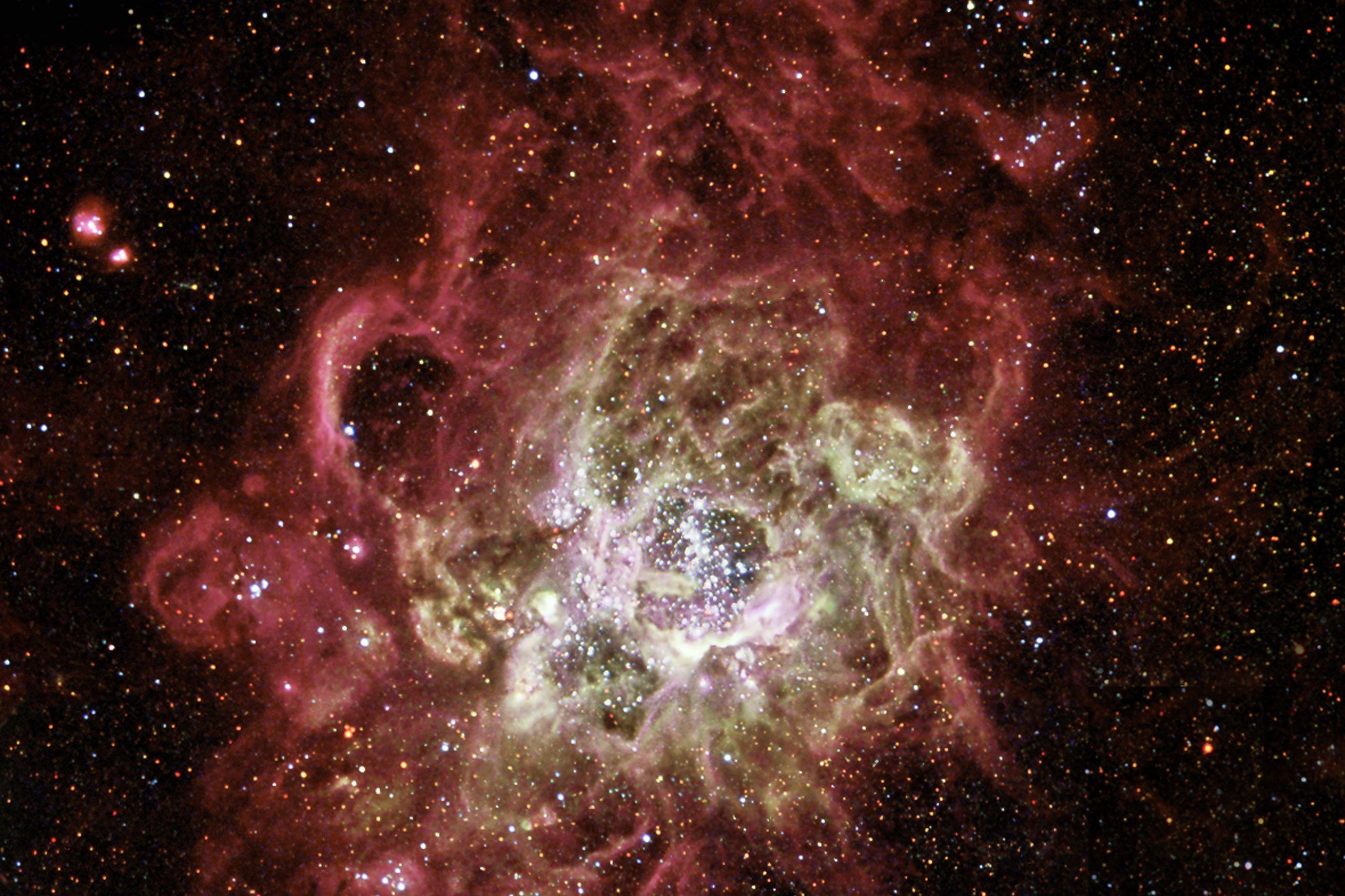 Would YOU like to go to space? Then check out our chat with real-life astronaut Tim Peake or learn all about record-setting Peggy Whitson!