With more than 465 known species around the world, sharks are at the top of the food chain, maintaining the balance of creatures sharing their waters.

One man. One shark. No cages. That’s been Jeremiah Sullivan’s lifelong mission for mankind since first jumping into the water with the ocean’s most infamous predators 50 years ago…

Shark attacks caught on video reveal clues to help us understand these fish.

In a world first, scientists catch, crane-lift and relocate huge bull sharks away from busy Noumea Harbour, on the island of New Caledonia, to a pristine coral reef, far from people. 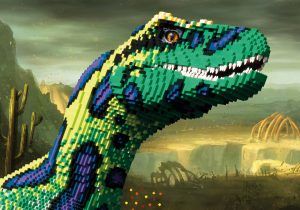 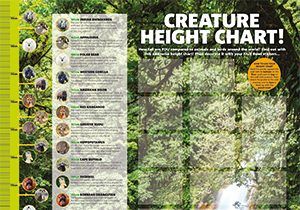 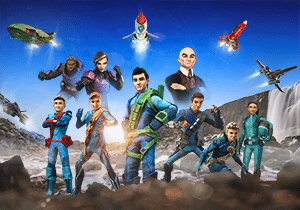 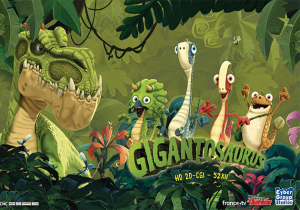