This fun, comic-book style primary resource gives pupils the opportunity to learn about Guy Fawkes and discover why people set off fireworks to celebrate his failed Gunpowder Plot. Why did Guy Fawkes want to overthrow the King? What was he planning to use to blow up parliament? Where did the King’s men discover Guy Fawkes?

Pupils will discover interesting facts about gun powder and the history of its development, as well as details of the planned attack on the Houses of Parliament in 1605 in our National Geographic Kids’ History primary resource.

Activity: As a class, discuss what the children know about Bonfire Night. Have they been to any firework displays? Have they ever seen a bonfire with a burning Guy on top? Do they know where the tradition comes from? Younger pupils could draw ‘Wanted’ posters for Guy Fawkes. Older pupils could research the reign of King James I and what wider attitudes there were towards him at the time. Why might Guy Fawkes and his pals have wanted to bring the Catholic religion back to England? 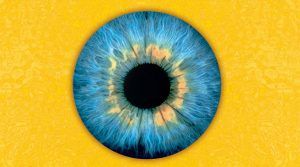 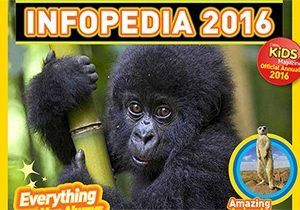 Did you solve the 10 clues in the 2016 Almanac/Infopedia to find the secret animal? Enter your answer and play the game! 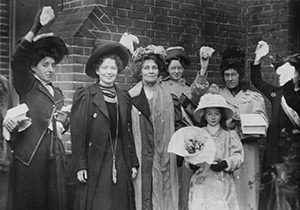 How much do you know about these brilliant bricks?!
This website uses cookies (not edible ones!).
Cookies are small files that we send to your computer or mobile phone to make your time on our websites as awesome as possible.
We hope this is okay but if not, you can opt-out using the button below. To find out more, read our Cookies Policy.
Ask a parent or guardian to help you if you're stuck!