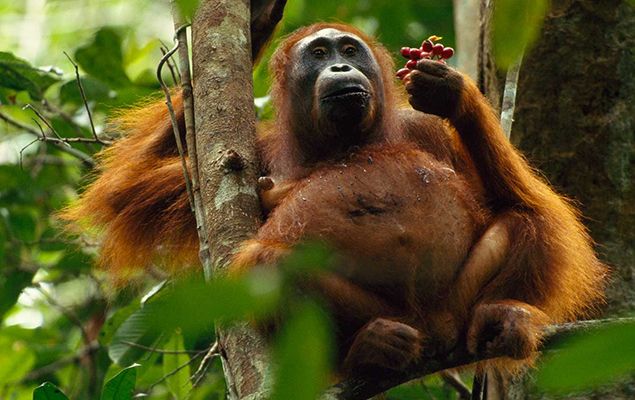 What did you think of our orangutan facts? Let us know by leaving us a comment, below!