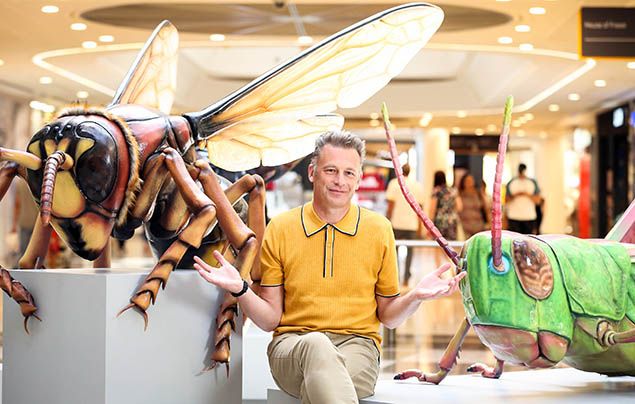 “When I was a child, at the front gate of my parents’ house was a bush which was the home to the most beautiful ladybirds. I would stand on the wall and catch ladybirds of all different colours,” he says.

“My favourite bug is the Hornet.” Chris tells us. “They’re fantastic insect predators. Watch them hunting, they are like aerial tigers. Equally they are very beautiful with their patterning and colouring.”

“It’s really important for kids to explore the bug life in their garden because it’s been proven that being connected to nature makes you happier.”

Shockingly, new research from intu Shopping Centres found that one in six kids hasn’t seen a bug in six months!

Yikes! Come on gang, we’re going to find out what makes insects so amazing, in our 25 cool facts about bugs!

1) A ladybird might eat more than 5,000 insects in its lifetime!

2) Fruit flies were the first living creatures to be sent into space.

3) Dragonflies have been on earth for 300 million years! 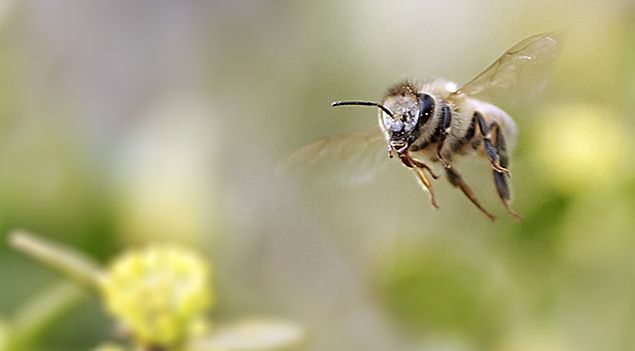 5) The stag beetle is the largest species of insect to be found in the UK.

7) One dung beetle can drag 1,141 times its weight – that’s like a human pulling six double-decker buses!

8) A single honeybee colony can produce around 100kg of honey each year – that’s 220 jars!

9) An ant-eating assassin bug piles its victims onto its body to scare predators.

11) To breathe underwater, the water scorpion uses a snorkel-like tube on its abdomen.

12) There are 36 species of dragonfly found in the UK.

13) Bulldog ants can leap seven times the length of their bodies!

14) Mosquitos are attracted to smelly feet!

15) Some male stoneflies do push-ups to attract a mate.

16) Butterflies taste with their feet.

17) Grasshoppers have special organs in their hind legs that store energy for jumping.

19) The red postman butterfly develops its own poison by eating toxic plants!

20) A sea skater’s leg hair traps air, enabling it to float on water.

22) A ladybird might eat more than 5,000 insects in its lifetime 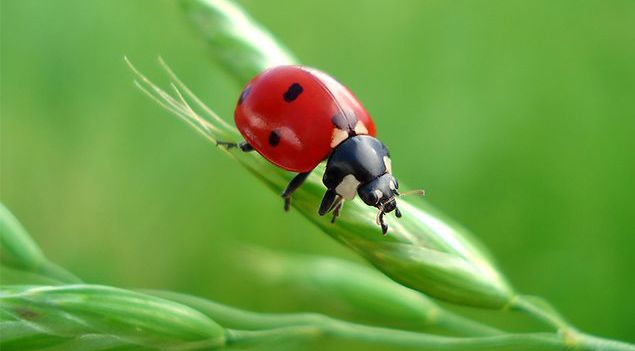 25) Male giraffe weevils use their long necks to fight each other.

Look for bugs in the garden!

There are lots of exciting things you can find if you go on a bug safari in your garden!

“You can find everything from ladybirds, bees and beetles, such as the stag beetle,” says Chris Packham.

“What’s also great about your insects in your backyard is that there are seasonal changes and you can always find something new.”

Wow! If you want to go exploring in your garden, you can use our insect safari primary resource to help you!

What do you think to these cool facts about bugs? Let us know by leaving a comment, below! 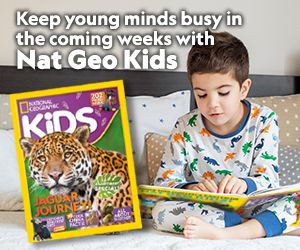 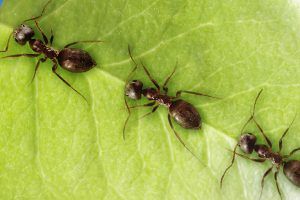 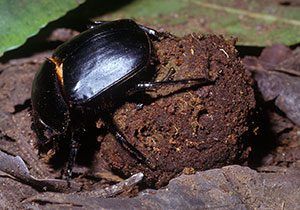 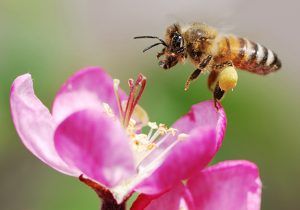 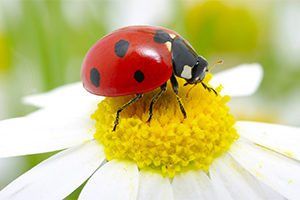