Ooh la la! Ready for the lowdown on one of Europe’s most amazing countries? Then check out our fascinating facts about France…

The largest country in Western Europe, France has long been a gateway between the continent’s northern and southern regions. Its lengthy borders touch Germany and Belgium in the north, the Atlantic Ocean in the west, and the Pyrenees mountains and Spain in the south. It also borders the Mediterranean sea in the southeast, and the Alps, Switzerland and Italy in the east.

France has a very diverse landscape. There are beautiful beaches on the southeast coast, home to the French Riviera, and towering mountains in the south and east, where the snow-capped French Alps rise to the sky. Europe’s tallest peak, Monte Blanc, is found in the French Alps, standing at a massive 4,810m tall!

Wide, fertile plains dominate most of the north and west, making France the agricultural epicentre of Europe. The sprawling, forested plateau of the Massif Central – a range of ancient mountains and extinct volcanoes – occupies France”s southern interior.

France has lots of land area to provide habitat for a wide variety of plants and animals. More than 25 percent of its territory is covered with forest, and another 50 percent is countryside or farmland.

Lowland forests are home to deer and wild boar, while the woodlands of the Alps and Pyrenees provide refuge for rare chamois antelope, ibex, brown bears and alpine hares, among many other species. The Mediterranean coastline is a stopover for millions of migrating African birds, too, including flamingos, vultures, egrets and bee-eaters.

The French government has made a broad commitment to preserving open spaces and the wildlife they contain. In fact, about ten percent of the country has been set aside as national or regional parklands and nature reserves.

The history of France

There is evidence that early relatives of humans first settled in France nearly two million years ago. By 300,000 B.C., Neanderthals arose there, and by 40,000 B.C., Cro-Magnons had arrived.

Over time, Celtic tribes from central Europe moved into the region, and when the Romans occupied the territory in the second century B.C., they named it Gaul. Julius Caesar established full Roman control over Gaul in 51 B.C., but by 400 A.D. Rome was in decline. Gaul was attacked by neighbouring tribes, including Visigoths, Vandals and the Germanic Franks, from which France would eventually get its name. In 843 a treaty created the territory of West Francia, which would later become France.

Over the next thousand years, West Francia was ruled by a series of powerful kings. Several wars were fought over who would rule France, including the Hundred Years War, from 1337 to 1453. In 1789, a violent period of change called the French Revolution began, eventually ending in the overthrow of the monarchy.

Napoleon Bonaparte, a general during the French Revolution, declared himself leader of France in 1799. He began a campaign of wars with neighbouring countries, and built a large French empire that ruled over much of continental Europe. But France’s domination in Europe came to an end in 1815, when Napoleon was defeated at the Battle of Waterloo.

France later suffered great losses in both World War I and World War II. It has since emerged, though, as an important and prosperous world power.

France is one of the oldest nations on Earth and the most ethnically diverse country in Europe. These deep and broad influences have made France a world leader throughout history in different aspects of culture, including cuisine, philosophy, music, art, film, fashion, literature and sport.

Over the years, France has been through many political crises. Its current government is a combination of presidential and parliamentary systems. The president is elected by the people and is head of state. A prime minister, chosen by the president, works with the elected parliament to pass laws.

France is among the world’s largest economies. The country produces many items that other countries buy, including its most famous products – wine and cheese. Other exports include automobiles, electronics and clothing. Tourism is also a huge industry in France. More than 80 million people visit the country every year, more than any other country on Earth!

What did you make of our facts about France? Let us know by leaving a comment, below! 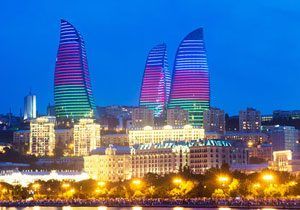 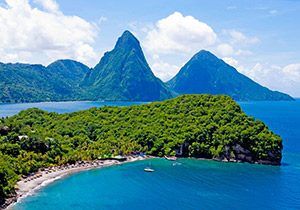 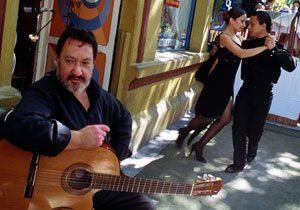 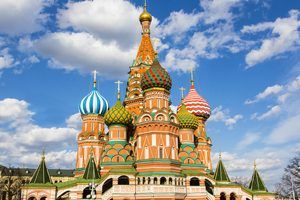 Learn about the world’s largest country!
This website uses cookies (not edible ones!).
Cookies are small files that we send to your computer or mobile phone to make your time on our websites as awesome as possible.
We hope this is okay but if not, you can opt-out using the button below. To find out more, read our Cookies Policy.
Ask a parent or guardian to help you if you're stuck!