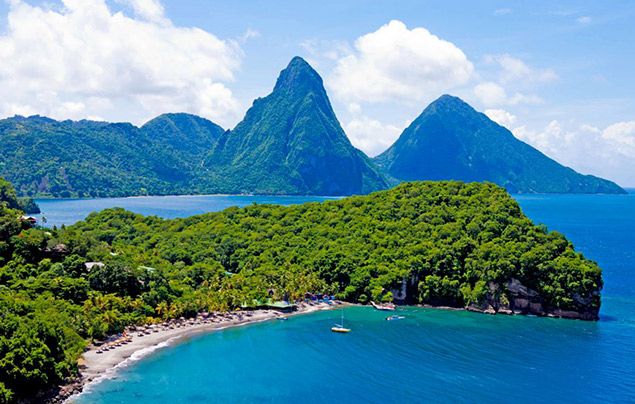 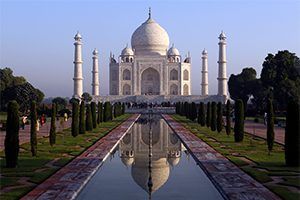 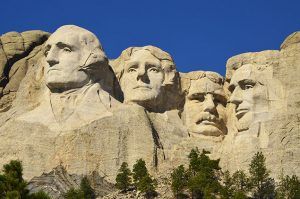 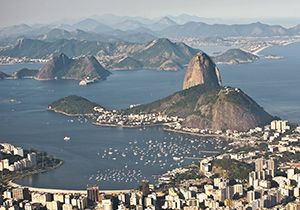 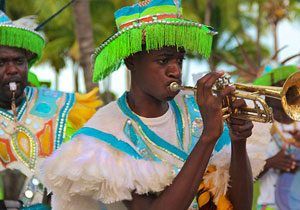 Learn all about these terrific tropical islands…
This website uses cookies (not edible ones!).
Cookies are small files that we send to your computer or mobile phone to make your time on our websites as awesome as possible.
We hope this is okay but if not, you can opt-out using the button below. To find out more, read our Cookies Policy.
Ask a parent or guardian to help you if you're stuck!