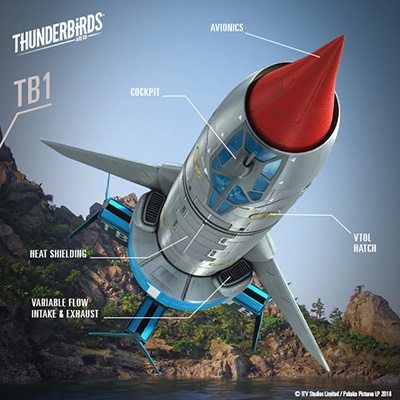 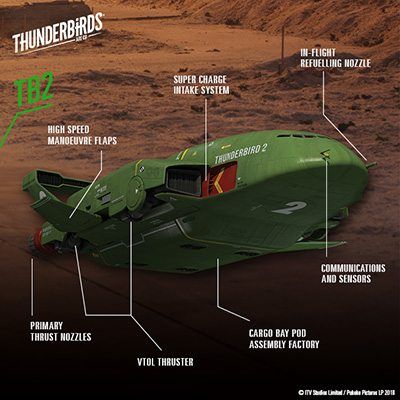 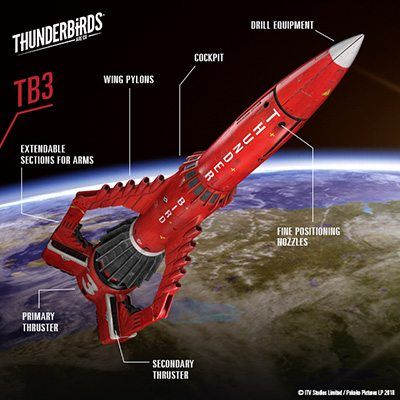 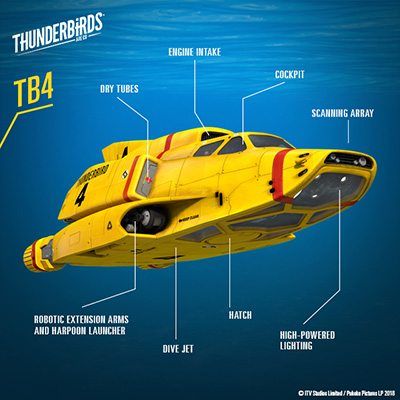 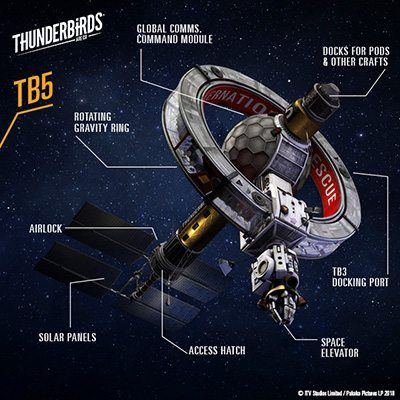 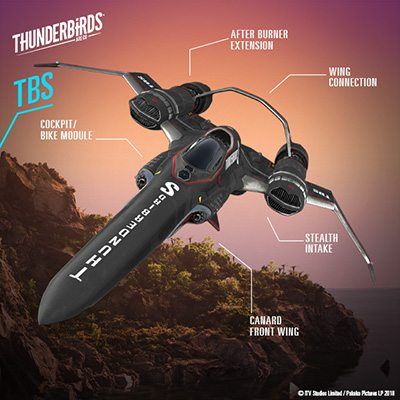 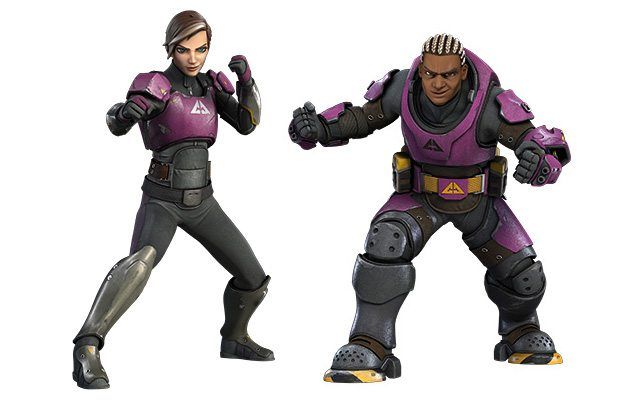 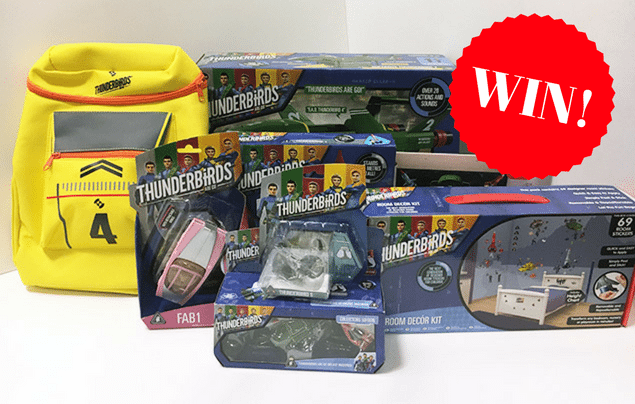 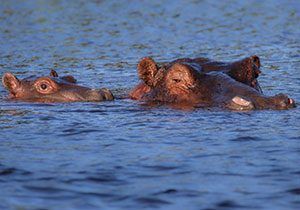 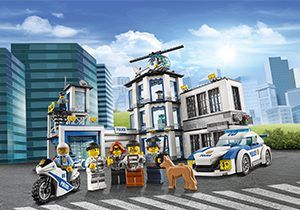 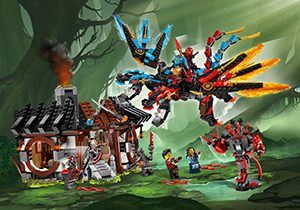 Fly to the rescue! 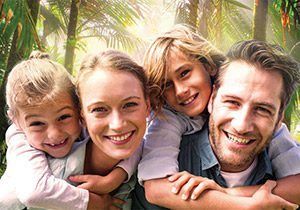