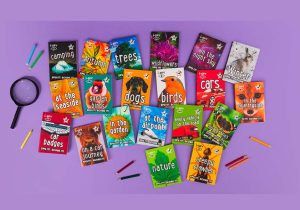 Spy it! score it! 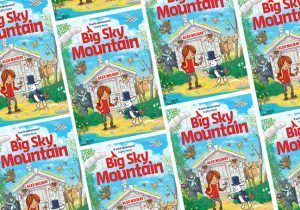 Head into the great outdoors for a funny and charming adventure tale that’s full of talking animals and a thrill-seeking grandma! 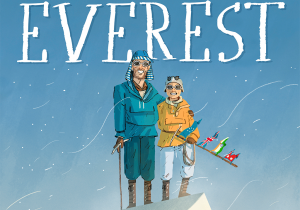 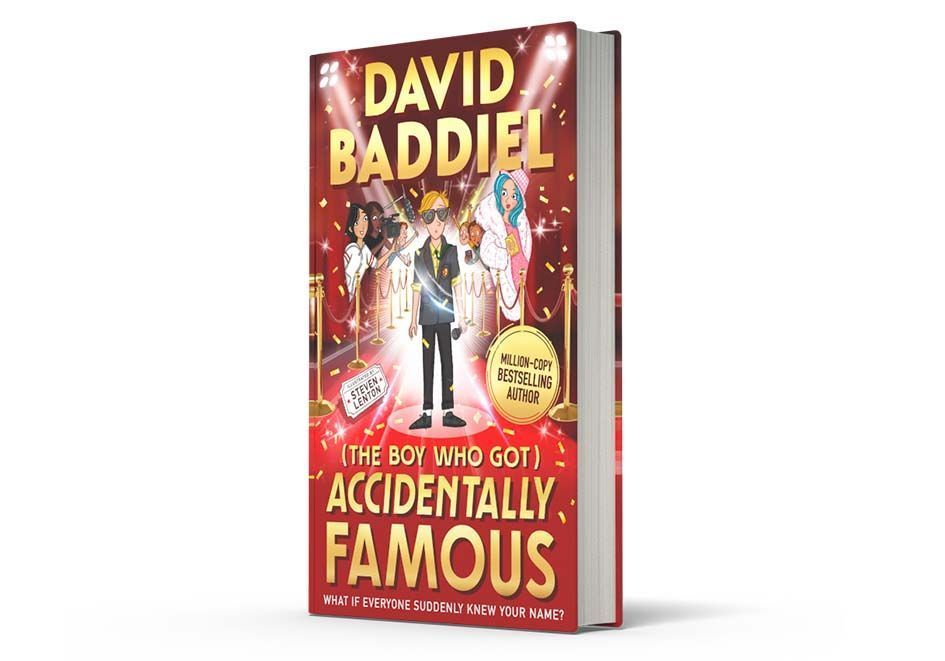 (The Boy
Who Got) Accidentally Famous

What if everyone suddenly knew your name?