Siena has several learning differences that have often made her life difficult. As a autistic person, she suffered from bullying, while her dyslexia and ADHD made it hard for her to succeed in school. 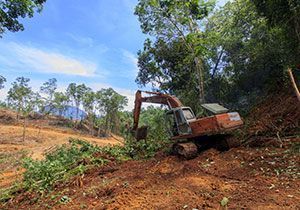 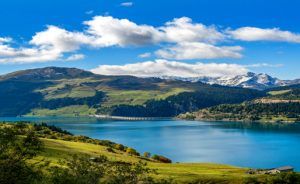 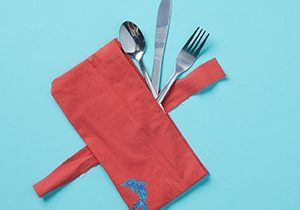 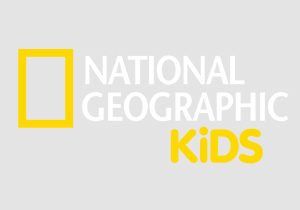