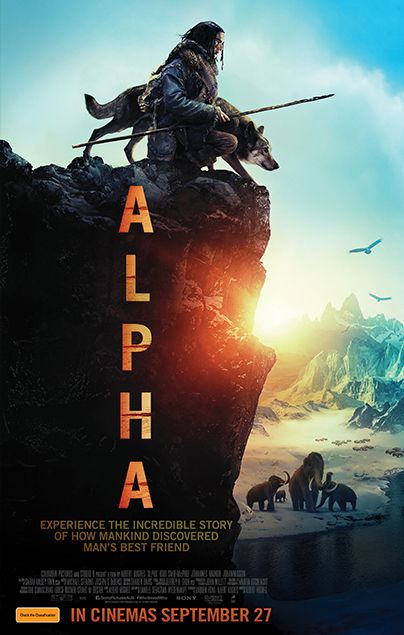 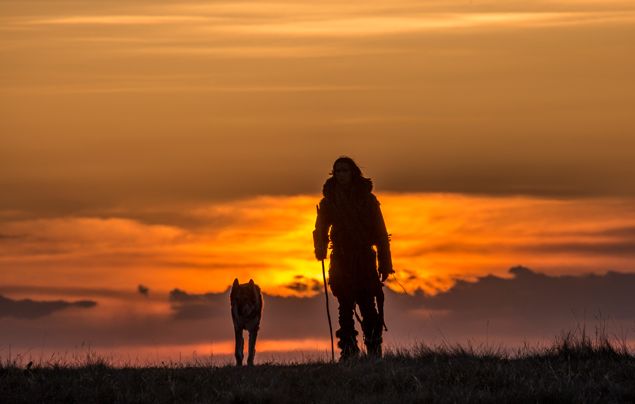 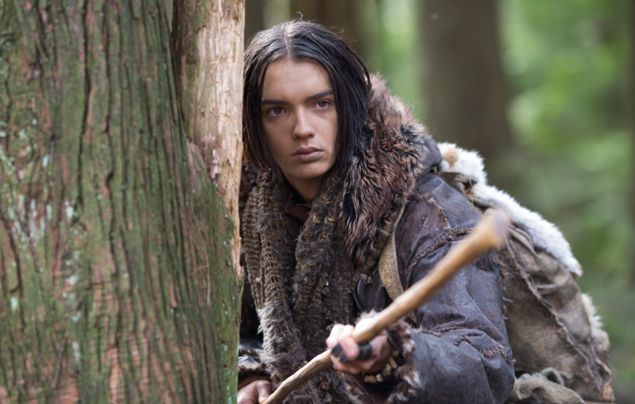 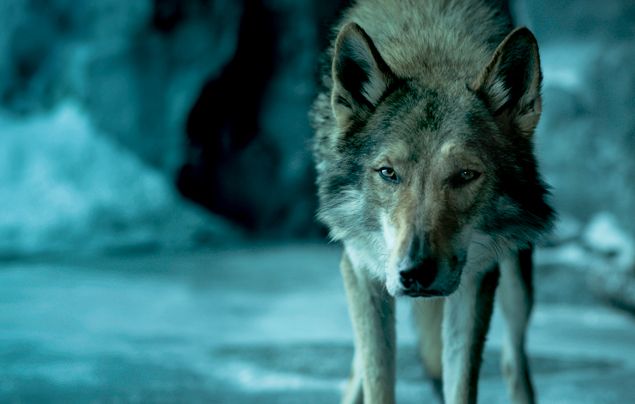 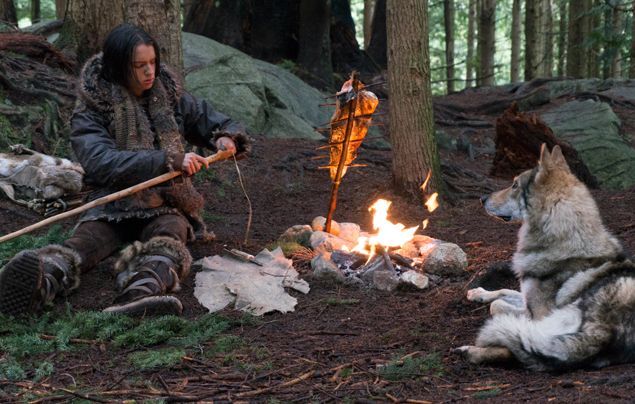 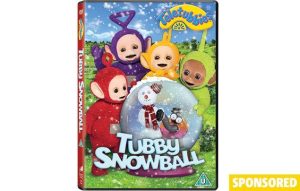 Have a snowball adventure in Teletubbyland!

Step into the colourful world of the Tellytubbies for a fun, festive adventure! 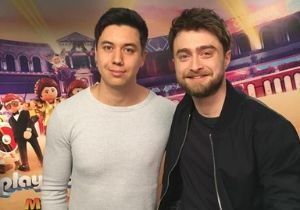 Strap in for a pulse-pounding, globe-trotting treasure hunt…