Get set for awesome adventures with this summer’s coolest movie, Spider-Man: Into The Spider-Verse, in cinemas 13 December! This new story introduces Brooklyn teen Miles Morales, and the limitless possibilities of the Spider-Verse, where more than one can wear the mask… 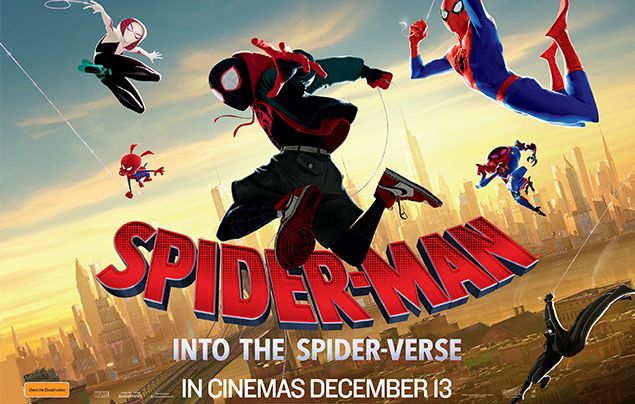 What’s Spider-Man: Into The Spider-Verse about?

Phil Lord and Chris Miller, the creative minds behind The Lego Movie and 21 Jump Street, bring their unique talents to a fresh vision of a different Spider-Man Universe, with a ground-breaking visual style that’s the first of its kind. Spider-Man: Into the Spider-Verse introduces Brooklyn teen Miles Morales, and the limitless possibilities of the Spider-Verse, where more than one can wear the mask.

Meet Spider-Man and his Friends!

Miles Morales is a young teenager and a Brooklyn native. He’s a bright kid who’s been thrust into a new school and is having a hard time adjusting to a more rigorous academic environment. But he’s having an even harder time adjusting to his entirely new and unexpected life as a Spider-Man.  With the help of some surprising new friends, Miles learns to unlock the hero inside himself. 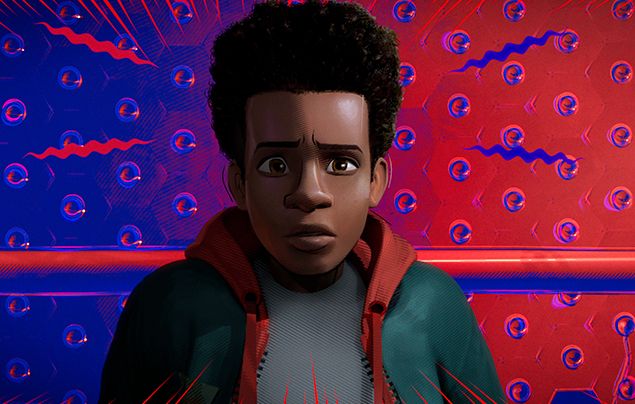 He may look like Peter Parker, but he is older and the years of superhero life have taken a toll on his body. His experiences have left him world-weary and cynical. Peter never wanted to be a mentor, but training Miles Morales to be Spider-Man helps him to regain his original enthusiasm for that identity and reclaim the spirit of selflessness for which Spider-Man stands

An intelligent and quick-witted teenager, Spider-Gwen is the Spider-Woman of her world, an excellent fighter who can swing and flip with the grace of a trained dancer. Although tough and brave when she’s fighting the bad guys, Gwen has suffered a loss in her universe that’s made her afraid to get close to people, even to an open-hearted kid like Miles. Once she learns there are others like her, she has the opportunity to let down her guard and become part of a team who have overcome their own tragedies to become the protectors of their worlds. 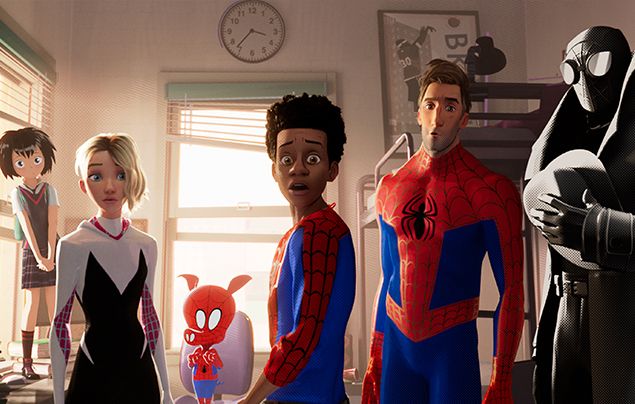 Spider-Man Noir, a Peter Parker from another century as well as another universe, is a more hardened version of Spider-Man who fought crime during the Great Depression in 1933. Unlike most Spider-People, Spider-Man Noir is only seen in black and white and has the 1930s perspective to match, which makes it harder for him to adjust to Miles’ modern (and colorful) world.

This anime Spidey heroine hails from a future version of Earth. Orphaned at a young age, Peni was raised by her uncle Ben and aunt May, but she carries on her father’s legacy by operating the SP//dr Mecha suit abandoned by her father years ago. The suit’s head is also the home of a radioactive spider that Peni shares a psychic link with!

Meet Spider-Ham, aka Peter Porker… a cartoon pig! Spider-Ham is always the first one to crack a joke, but despite behaving like the ultimate ham, he takes his job as a Spider-Hero very seriously and fights alongside the others with own his special kind of cartoon fury.

Kingpin is the king of organized crime in New York. His climb to the heights of power has been built on decades of shady deals and ruthless violence, backed by an almost superhuman will. Kingpin blames Spider-Man for a loss so great that he is willing to risk the lives of every person in every universe to get back what he lost.

THE PROWLER – Villainous henchman on a mission to get that kid!

The Prowler is one of Kingpin’s henchmen, a career criminal. He is an exceptional fighter outfitted with highly advanced gear and weaponry, willing to kill on command.  When Kingpin assigns Prowler to hunt down our hero Miles, Prowler will stop at nothing to follow his boss’s order.

Of all the villains who’ve plagued Spider-Man over the years, the most terrifying is the Green Goblin. Although Spider-Man still calls him “Norm” in reference to the Goblin’s previous human form, he must use all of is spider-powers to fight his demonic creature. Unlike previous iterations, our Goblin stands at 22 feet tall with green scales and a purple tongue. More beast than man, he’ll stop at nothing to take down our Spidey. 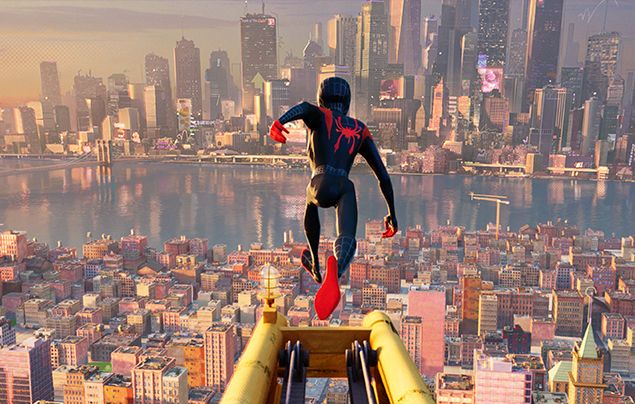 We’ve got 10 family passes (admit 4) up for grabs to see Spider-Man: Into The Spider-Verse valued at $80 each!

Spider-Man: Into The Spider-Verse swings into cinemas 13 December! 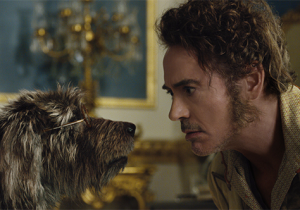 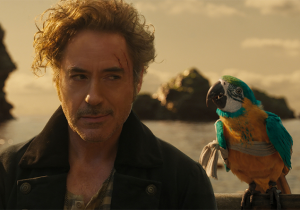 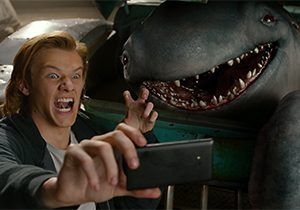