Discover the symbols, architecture and beliefs inspired by the different dynasties of Imperial China

This History primary resource introduces children to the history and culture of Imperial China. Discover the symbols, architecture and beliefs inspired by the dynasties of this time. What is the Chinese dragon a symbol of? How long is the Great Wall of China? How many clay soldiers make up the Army of Terracotta Warriors?

Pupils will learn about the historical influences on Chinese culture, who the rulers (dynasties) of Imperial China were and what their legacies are in our National Geographic Kids’ Imperial China primary resource sheet.

The teaching resource can be used in study group tasks for understanding the historical significance of events during this period of Chinese history. It could be used as a printed handout for each pupil to review and annotate, or for display on the interactive whiteboard using the illustrations and short snippets of information for class discussion.

Activity: Ask children to choose one of the subheadings in the resource and use the information and their own research to create a comic strip based on that topic, similar to the Terracotta Warriors comic strip provided. Pupils could make their own mini army of clay soldiers, like the Terracotta Warriors – each member of the class could make a figure of themselves, which could be displayed together as a ‘class army’ on completion. Children could choose one of the emperors mentioned in the resource sheet to research further. They could also complete the puzzles on the puzzle page. 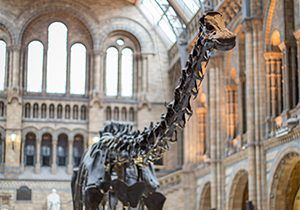 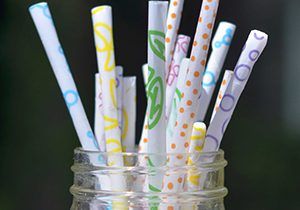 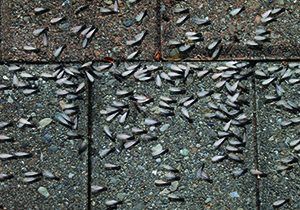 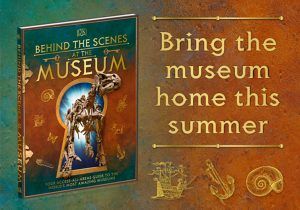