Willard Wigan has got an eye for detail, on a whole new scale. His micro-sculptures are so tiny, that they’re only visible through a microscope.

They’re so small, in fact, that they can fit inside the eye of a needle, on the head of a pin, even on a grain of sand, and can be as small as 0.005mm tall!

Using the tiniest of tools and the steadiest of hands (and being careful not to sneeze!), Willard carefully constructs his mini masterpieces under the lens of a microscope. In fact, Willard enters a meditative state where his heart rate slows and his hands relax so he can sculpt between heart beats – impressive!

Willard’s sculptures have included Henry the VIII and his six wives in the eye of a needle and popular film characters such as the Star Wars gang and Superman on a pin head.

His love of all things miniature began with making tiny houses for ants when he was just 5 years old, as he thought they needed somewhere to live!

From 11 July, you can catch some of Willard’s most astonishing works on display at Ripley’s Believe It or Not!. See tiny sculptures including his nine camels in the eye of a needle and the extraordinary Homer and Bart Simpson on the head of a pin!

Guests will be able to learn about the amazing artist’s techniques and even test their own steady hand with various interactive games on display in the exhibition!

What do you think to these amazing sculptures? Let us know by leaving a comment, below! 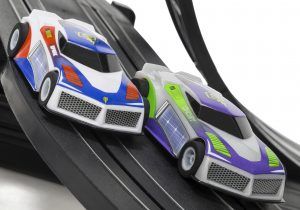 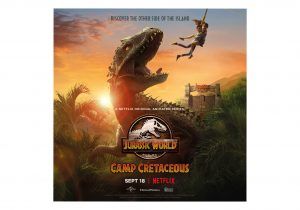 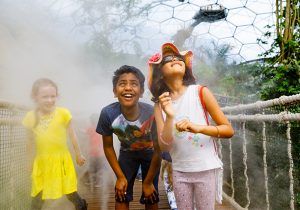 Earth Story at the Eden Project

Explore Earth’s astonishing past, precarious present day and a future that’s ours to make. 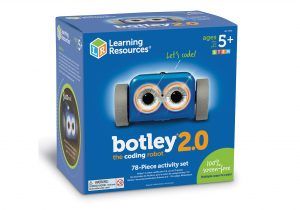