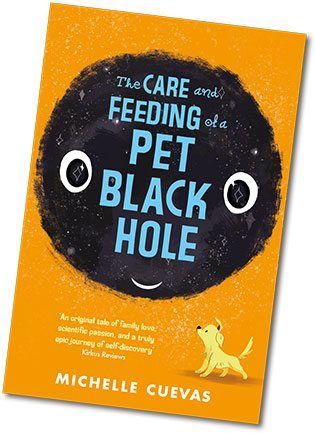 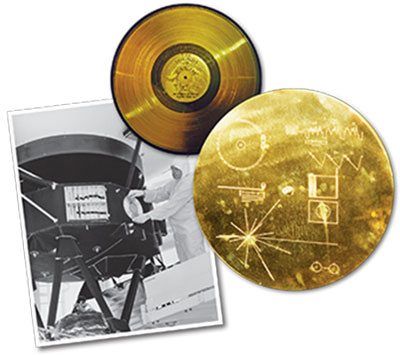 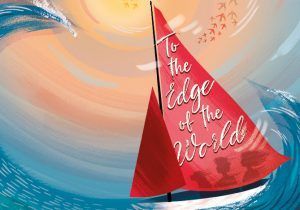 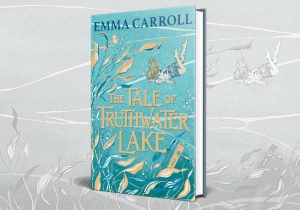 THE TALE OF TRUTHWATER LAKE

Can the future learn from the past? 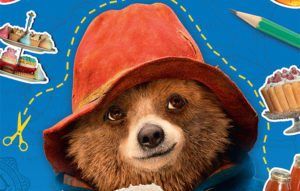 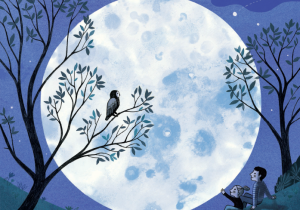