Robozuna is the one escape for the masses ‐ a fun and thrilling futuristic sport played by robots, where heroes are not only born, they are quite literally built!

When the Corvus Imperium destroys the nomadic colony Ariston and Mangle call home, the friends are forced to go in search of sanctuary, finding it with Team Veredus ‐ a Robozuna team with a secret agenda.

The team’s coach, Lanista, sees Robozuna as a way of uniting the land’s persecuted people into a fighting force who can march on Corvus and restore freedom to the nation.

Get ready for an epic, action packed adventure in… ROBOZUNA

Ariston wants payback after his colony was destroyed by The Corvus Imperium. But he won’t be facing Corvus alone. He’s joined Team Veredus and is ready to fight the good fight. 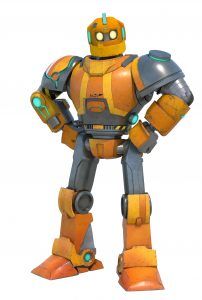 Sleek, powerful and highly advanced… three things that don’t describe Mangle! But this ramshackle robot will give his all for his creator Ariston. He carries out lots of tasks, but protecting Artiston is the most important

Team Veredus leader Lanista has always been an enemy of Corvus. He’s convinced that only by joining together do they stand a chance of defeating Corvus Imperium. Can Ariston and Mangle help him achieve his goal?

Livia has no time for boys and their clunker robots. As Lanista’s teenage daughter and chief operator of Team Veredus, Livia has enough to think about – Improving her skills, winning, and making her dad proud.

Catch Robozuna on Saturday 20th October, 8:30am on CITV & ITV, and head to robozuna.com to find out more! 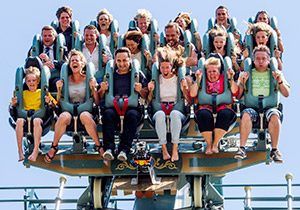 Prepare for some hair-raising fun! 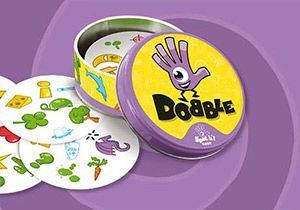 Test your mental agility in this fast-paced family game! 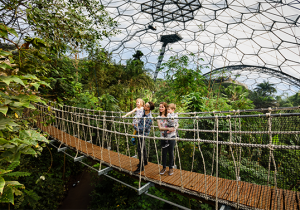 Save money when you visit the Eden Project this summer 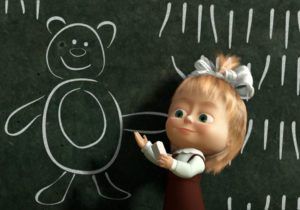 Back to school fun with Masha and the Bear!

And the chance to win an awesome playset…
This website uses cookies (not edible ones!).
Cookies are small files that we send to your computer or mobile phone to make your time on our websites as awesome as possible.
We hope this is okay but if not, you can opt-out using the button below. To find out more, read our Cookies Policy.
Ask a parent or guardian to help you if you're stuck!